A brief look at the Westfield story 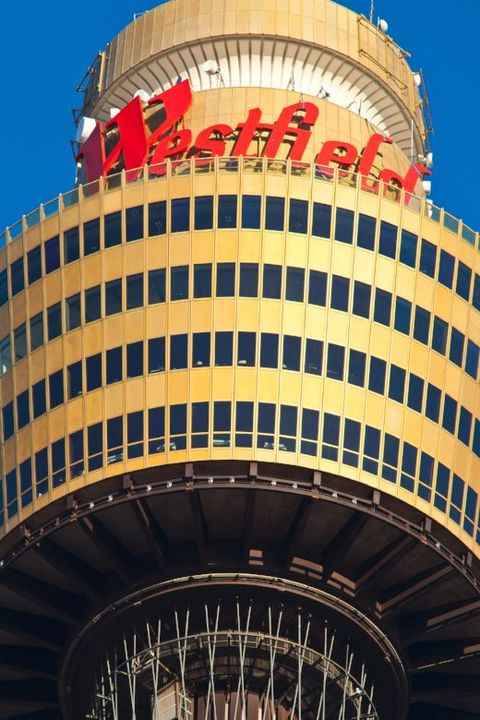 What started as 1 shopping centre in Blacktown has recently sold for $32b, an amazing story of Australian entrepreneurship.
1959 - The first Westfield opens in Blacktown with 12 shops, 2 department stores and a supermarket. An American style retail centre, the first of its kind in Australia.
1960’s - Westfield goes public, opens numerous stores in Sydney and expands to Queensland and Victoria.
1970’s - Continues to grow in Australia and makes its first move into the US in Connecticut.
1980’s - Opens many new centres in the US with the first ever rooftop car park in L.A. John Saunders steps down from management, full steam ahead in Australia with with the 1st ever cinema in a shopping centre at Eastgardens.
1990’s - Enters New Zealand and triples its US business acquiring a portfolio of 12 properties in California.
2000’s - Expands into the UK and opens the largest shopping centre in the country. Major sponsor of the Sydney Olympics, opens many flagship centres around the world including Bondi Junction and Sydney Tower.
2010’s - Named on of the world’s most innovative companies after opening Westfield labs and Bespoke for start-ups to develop and test their technology. Launches their most ambitious project to date, the $1.5b World Trade Centre in New York.