The Free Trade Agreement with China will come into effect before the end of year? What does this mean for Aussie tradies? Take a look below..

Australian firms who want to export goods to China and compete with countries who already have a free trade agreement with China, like New Zealand, who have a 15% price advantage over Aussie farmers when selling beef.

Chinese firms who want to export to Australia also benefit, and also bid on infrastructure projects such as mines, power stations and other large scale projects.

The Unions. The ACTU, the Electrical Trades Union and Manufacturers Union are complaining that proper validations of skills and certifications are not in place, and there is no requirement for labour market testing before Chinese companies bring in workers from abroad for projects over 150 million. The Government denies this. 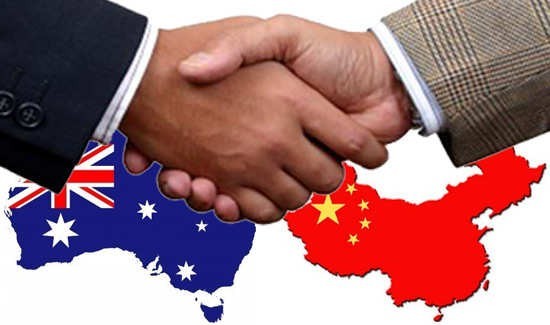 What does labour market testing mean?

Labour market testing means trying to hire local workers and companies to complete the work on construction or infrastructure projects before bringing in workers from overseas for potentially lower wages.

So who’s right then?

Worryingly, it seems the ACTU is. The Immigration department can decide on a case by case basis whether jobs should be offered locally first or not, it is not mandatory, meaning potentially jobs go straight to foreign workers before local trades and subcontractors.

With the mining sector slowdown occurring, the tradie today needs to be as mobile and visible as possible. What do you think? Add your comments below….